Australian Government Proposes Superannuation to be Used for a House Deposit 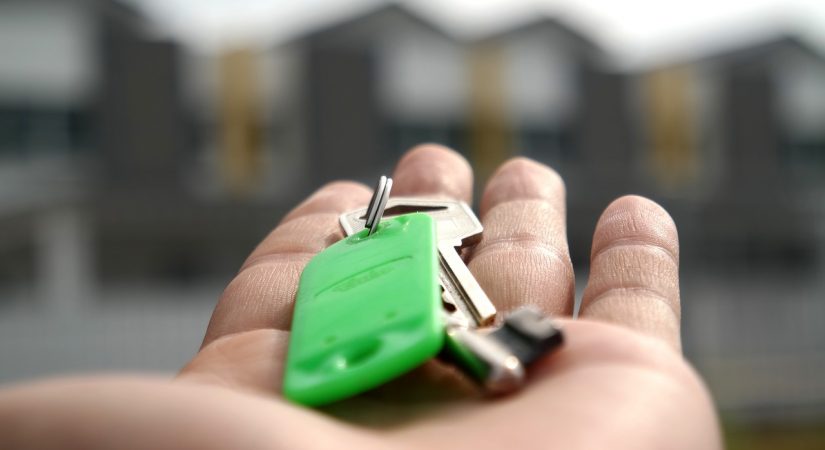 A new government policy proposed by Prime Minister Scott Morrison called the Super Home Buyer scheme is receiving mixed feelings from the public and affected industries. According to the plan, Australians would be able to access up to 40 per cent of their superannuation or a maximum of $50,000 for a deposit on their first home. At its core, the plan aims to help Australians enjoy a higher standard of living from owning a home.

The superannuation or Super Pension is different from the government Age Pension. The Age Pension is a government allowance for eligible Australians who have reached retirement age, and it depends on any other income the eligible people receive from superannuation, investments, paid work and other owned assets. The superannuation in Australia or Super Pension on the other hand, is a retirement pension fund. It is a compulsory fund for all people working and living in Australia who earn more than AU$450 per month. Most working Australians deposit a portion of their income into these funds. Australians can take a regular tax-effective income from their Super accounts, while the rest of the money remains in the accounts to continue receiving investment returns.

Superannuation funds are criticizing the Super Home Buyer initiative, while builders are welcoming it. Australian Institute of Superannuation Trustees chief executive Eva Scheerlinck protests that the scheme could drive up house prices in the market, which would run counter to the objective of gaining higher standards of living. Besides that, she argues that “A first home should not come at the expense of dignity in retirement.” The superannuation is meant to assure Australians of a secure retirement fund. Thus, using a portion of it to buy a home would reduce asset diversification in their retirement accounts.

“First home buyers are being asked to choose between a home and saving for their retirement, they should be able to have both,” Scheerlinck said.

Running counter to Scheerlinck’s argument are supporters of the scheme like Master Builders Australia chief executive Denita Wawn (representative of Australia’s building and construction industry) who says “People who own their home, particularly in retirement, are significantly more secure financially than those who do not. They enjoy a higher standard of living.” The plan would retain the integrity of the retirement savings system, since when the property is sold in the future, the amount that came from Super would be returned to the fund, along with any capital gain.

Eliza Owens, head of research for CoreLogic Australia, takes both viewpoints into consideration. She says that the plan should be given merit “when considering housing as an investment in one’s future”. Housing is an important contributor to lower housing costs, greater financial independence and higher living standards upon retirement. However, she also agrees that the scheme could possibly hike up the cost of housing. It would of course be advantageous for sellers, but not for first homebuyers.

If you’re a potential homebuyer and are interested to learn more about using your superannuation or exploring other financial options to purchase a home, get in touch with us at National Brokers Network. With over 60 years of service and experience in Australian real estate, we’re the team you can talk to for any real estate queries and goals. Contact us today for a FREE property assessment in property buying, selling and investment opportunities.

Highly recommended. Been trying to sell my cafe unsuccessfully for months to start a new venture. My agent not only took the burden of selling off my hands, my cafe was sold at a good price within weeks. Clean paperwork, hands-on service. Really happy with the results. 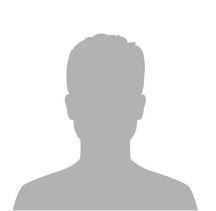 Next How to Choose the Right Real Estate Broker 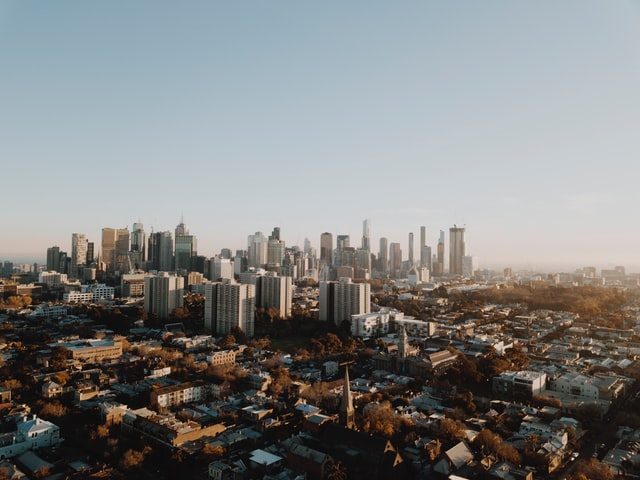 What’s In Store for Melbourne Real Estate in 2022?

The Covid19 pandemic has caused drastic rises and sudden fluctuations by turn in property prices across Australia due to unstable demand and supply from 2020 to 2021. But... 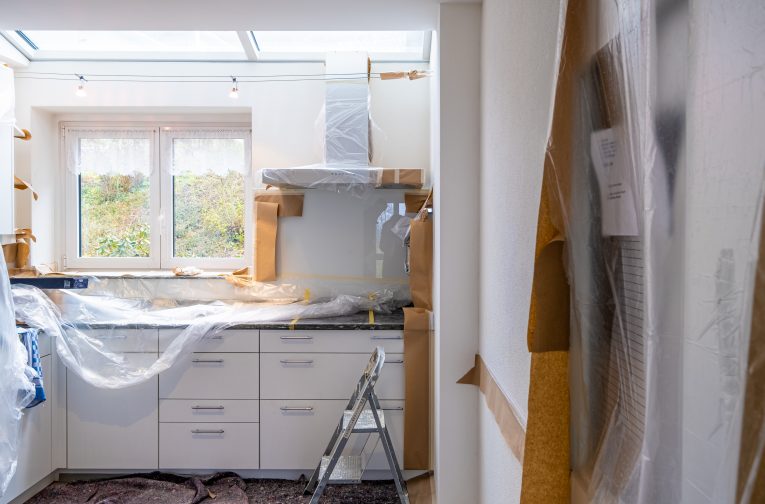 Top Renovations that Add Value to Your Home

Renovating your property before selling can make a difference. You can expect more offers, leading to a potentially higher sale price. But before you start making improvements, ... 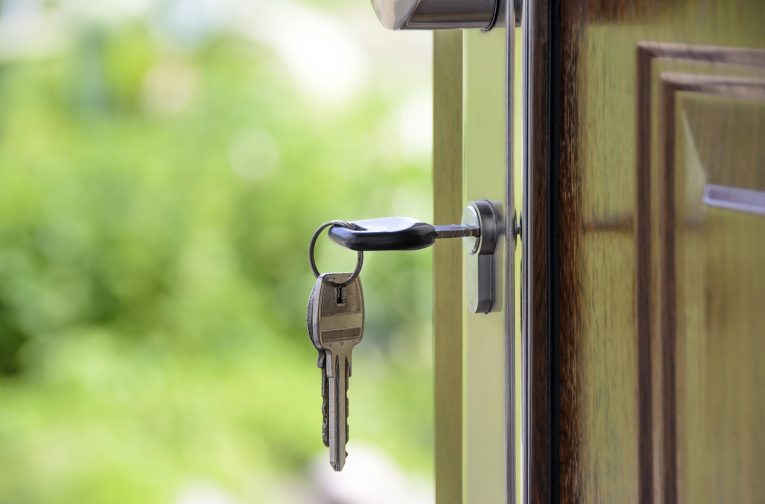 Tips for Selling Your Residential Property in Australia

Deciding to sell your home or investment property is a big decision, and it can be a long process if you’ve never sold a property before. But if you follow the essential t...
X
View Details